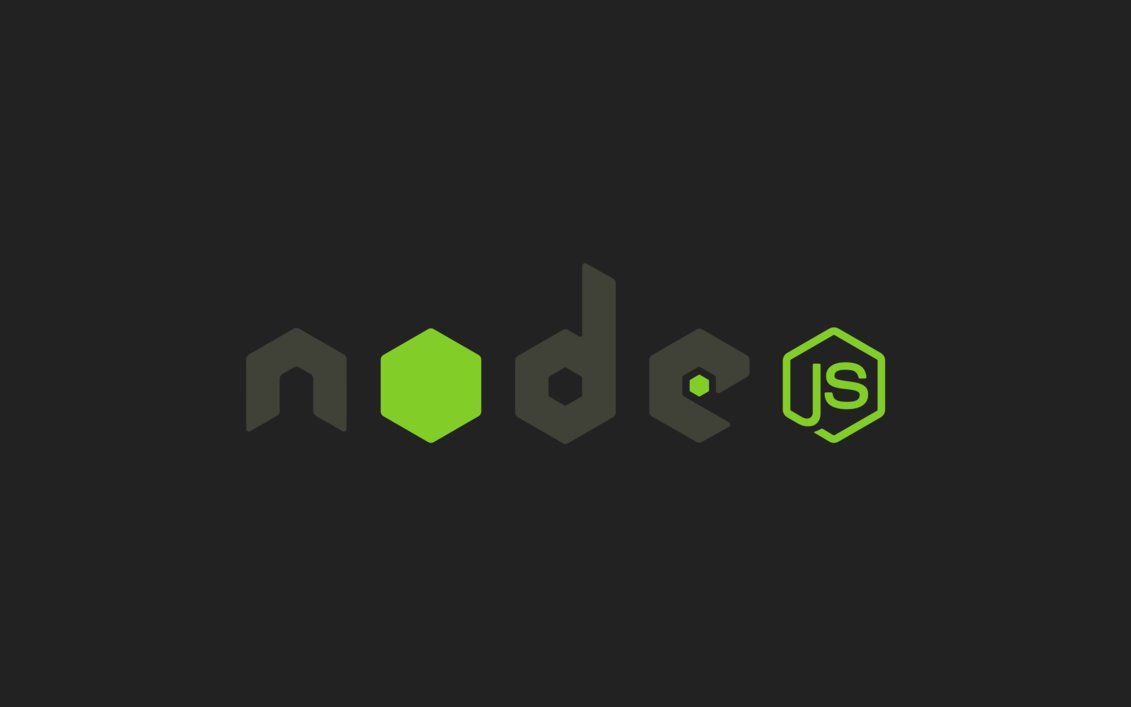 Posted at 18:09h in Featured by Nuzhat Assad
0 Likes

The framework for any web application development plays an important and somewhat technical task. Software development is at its peak in 2021, so the Node.js development company is growing vastly due to its significant growth. And the robust reason for this is numerous advantages beneficial for start-up business ideas and global businesses like Amazon, Netflix, eBay, Linkedin, Tumblr, and Paypal.

Besides these some time-saving benefits, it is also capable of reducing the development cost by 58%.
This is not it, 85% use it primarily for web app development. Node JS can increase apps performance by 50%.
Node.js is written in C, C++, and JavaScript and can also collaborate with a vast set of libraries, helpers, and different kinds of tools. Due to its popularity, Node.js has a very bright future in the last five months of 2021 and upcoming years.
Before you hire a Node.js developer for you, let us see some important trends of Node.js ruling the world of software development and is explored by some global companies like Netflix, Reuters, and many more.

Graph QL: An alternative to RESTful for API

It is also known as a query language used by many business owners who get the exact data they need at a particular time. Graph QL is the best and most reliable alternative for RESTful API.
It is normally used for requesting data from the main server, and then the server will send a JSON response to the query. Node.js development company can help you leverage this.
Graph QL has been getting more popular for the last two years and has grown vastly as an emerging Node.js trend. In 2021, millions of developers worldwide choose due to the capability of streamlined workflow on different development platforms.
In the beginning, the apps are called an endpoint that is being used in REST APIs, and the data of the endpoint is returned in the format of JSON. This JSON format increases over-fetching along with under-fetching.
Due to this, the performance and app scalability becomes an issue for the user. These issues lead to the development of Graph QL and its queries, schemes, and resolvers that allow the developers to originate their API that can match specific data requirements. And this is how Graph QL can sort out issues like over-fetching and under-fetching that are the major challenges with any app development service.

The Internet of things is a very interesting thing and is merging with every house in everyday life. Of course yes, the Internet of Things is related to smart T.v.and smart a.c. in your house operated by your mobile wifi. So in case if you are looking to hire a Node.js developer for IoT, you need to know the quality and its contribution.
For the last decade, the internet has involved our daily lives, like our family members doing half of our daily work on fingertips. Therefore, the developers of various companies are continuously hiring an expert to create for the Internet of Things with Node.js because it can implement microservices, has capabilities of real-time, and approaches related to data-centric.
However, the main benefit of IoT in Node.js is that it can translate in real-time faster. With the help of this, the developer can now create a highly scalable and very efficient app for the Internet of Things by applying Node.js. Moreover, Node.js does not need high memory and needs a handful of resources on the server’s end.

The main reason for the popularity of Node.js for developing cloud applications is that it reduces the dependency on hardware for the developers of any solution for the app.
Before you hire Node.js developer, know that besides developing a new cloud application, it is also useful to scale the existing cloud applications. However, Node.js is still an infant in cloud developing applications, but it is vastly used in the business of the latest apps.
Node.js should be considered the core element for the app development process of a new age and offers various features on very few expenses, highly scalable, resilient, free services that should fulfill the demands and requirements of the app developer.
There is no doubt that many technologies and programming languages were introduced in the tech world. Still, they could not rule the developers for a very long time, but Node.js has established its position and provides numerous benefits to its users.

The year 2021 can be described as the golden year for real-time application and acknowledged by more and more software development companies. The most meaningful requirement of Node.js is a trustworthy and strong backend because they are set to deliver fantastic user engagement, flawless performance of the app, and incredible features of apps.
Although, speed plays a highly critical role in real-time applications such as live chats, social media integration, gaming, ad servers, stock exchanging software, and many more. And for all such features, nothing can be better than Node.js for real-time application apps.
Thousands of servers are being served for data incentives and real-time devices and apps, but in real-time apps, the risk of overloading the server is comparatively higher than the devices. To avoid such risks, Node.js is providing a blended environment updating system.

Many software developers are looking to hire Node.js developers for the development of real-time applications.

Solutions for Serverless Architecture with the help of Node.js

Serverless architecture is the simplest and common feature of Node.js, which is helpful to save immense costs and minimizes the time taken, generating efficiency and productivity for the developers.
In this feature, the developers become free from the stress of maintaining the server. With this, the developer can reduce the dependency on the hardware and servers that reduce the expenses during the development.
It is said that the framework by Node.js observes better growth and stability for high-traffic sites. According to digital surveys, it is also revealed that almost 50% of professional developers are using Node.js for the framework of websites, libraries, and tools.
It is said to be the most important and popular trend of Node.js in 2021 and also for the upcoming years.
Some advantages of Node.js in Serverless architectures are given below:

After reading such amazing benefits, trends, and statistics, Node.js is going to be established as a new revolution in the software development market. And the reason behind this unlimited success is their never-ending list of features and efficiency. Due to this, many Node.js development companies are also stabilizing in the tech world.
We hope that this blog will be helpful for you to understand the popular trends of Node.js in 2021 and why they are trending all over the world and you’ll be able to find the best Node.js development company for you.